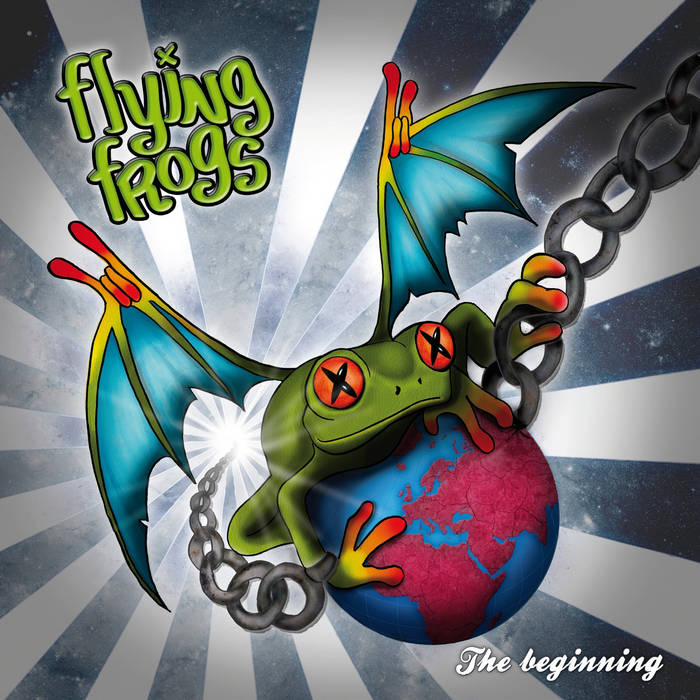 Flying Frogs is a Hardcore/Punk melodic band from Torelló (Barcelona). We started in summer 2011 after a meeting in a local around Torelló.
In March of 2012, after having a good connection between the 3 frogs and playing too much, the band decided to record their 1st EP "The Beginning" in the DR. n'ric Muzzic Studio with co-production of Edgar Rodriguez on Punch Sound Recordings. ... more

Bandcamp Daily  your guide to the world of Bandcamp